Ruth Bader Ginsburg was on the federal bench for twenty-five years. In 1993, she became the second woman ever to serve on the United States Supreme Court. Throughout that time she has continued to be a leading voice for gender equality, women's interests, and civil rights and liberties.

It's hard to imagine her voice and wisdom is gone.
"When I'm sometimes asked 'When will there be enough (women on the Supreme Court)?' and my answer is: 'When there are nine.' People are shocked. But there'd been nine men, and nobody's ever raised a question about that."
Ruth was as good as it gets for a hero and Shero but has passed the baton to other people willing to champion equality.
As we move on as a nation in mourning let's try and do so with the grace and style she had.
Marsha Power 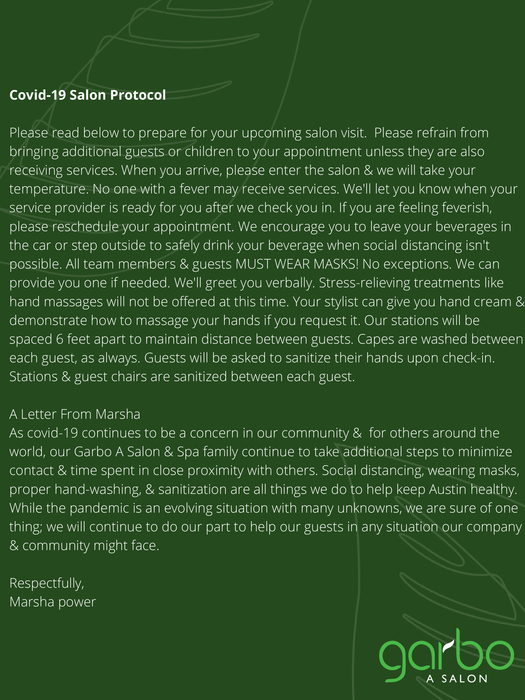